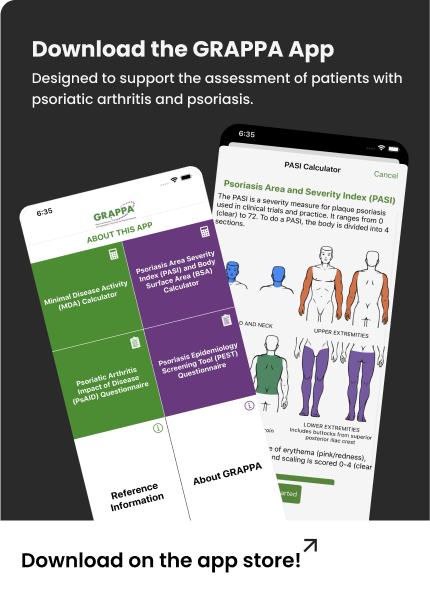 Group for Research and Assessment of Psoriasis and Psoriatic Arthritis

How to get involved in GRAPPA.

Stay up to date with GRAPPA happenings. 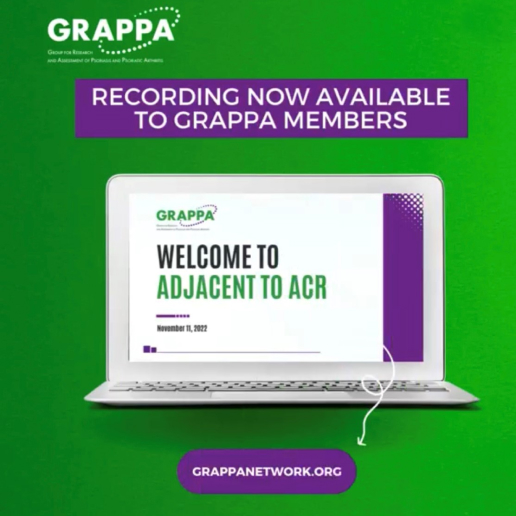 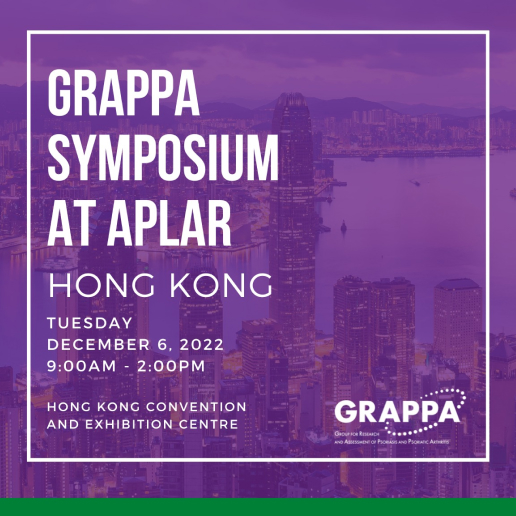 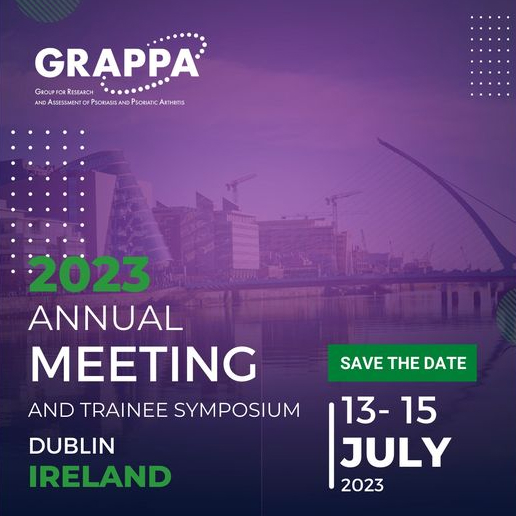 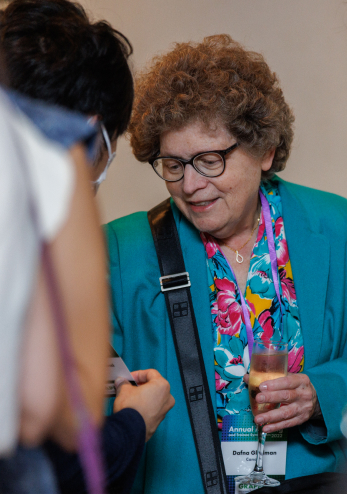 Publications authored by GRAPPA members every year since 2005

Meetings held adjacent to AAD, EULAR and ACR (2004 to the present)

GRAPPA Annual Meetings at various locations around the world in 2005 to the present. See the Events tab for information on the latest Annual Meeting. A supplement covering the Annual Meeting activities has been published every year since 2006 in the Journal of Rheumatology

GRAPPA has produced video training modules to learn exams such as the PASI, NAPSI, PSSI, PGA, Palmar-Plantar, Axial Spine and others. These are available through our partner ePharma Solutions. Contact grappa@epharmasolutions.com for more information on accessing these online trainings

"We are united in our leadership to bring the most passionate rheumatologists, dermatologists, clinical scientists, patient representatives, and industry partners together to make a difference for those living with psoriasis and psoriatic arthritis."

Be a part of something profound.

GRAPPA is an amazing network of people interested in psoriasis and PsA.

Through your involvement you can share ideas, collaborate on research and lead projects aimed to improve the lives of people living with psoriatic disease.

What makes GRAPPA so special to me? What really is unique to me when thinking about GRAPPA in comparison to other similar organisations is - besides the international scientific exchange - the interdisciplinary collaboration between dermatologist and rheumatologist aiming to improve the knowledge about psoriatic diseases, ultimately resulting in optimizing the care of our patients!

GRAPPA is an incredibly welcoming and inclusive organisation. From the moment I attended my first meeting in 2009 I felt encouraged to participate and contribute and this ethos remains very much alive in all the activities from the annual meeting to young-GRAPPA.

GRAPPA is one of the most inclusive organisations that I know.

It has been fascinating to be a part of GRAPPA, and see how much progress has been made in the ability to provide therapeutic options with patients with Psoriatic Arthritis. GRAPPA is a dynamic and collegial community, where we all learn from each other

GRAPPA celebrates 20 years and growing in 2023. In that 20 years, GRAPPA has become the go-to organisation for those interested in Psoriatic Disease. With the involvement of all the key players (rheumatologists, dermatologists, basic scientists, patient and industry partners), the strengths of the GRAPPA educational and research programmes are truly impressive. As GRAPPA co-president, I really enjoy both the social and academic contacts and stimulus which GRAPPA provides.

GRAPPA is an amazing network of people interested in psoriasis and PsA. Through my involvement, I have been able to share ideas, collaborate on research and lead projects aiming to improve the lives of people living with psoriatic disease.

GRAPPA-type Annual Meetings are my preferred global conferences to attend because of the high scientific level of clinical and research presented. There tends to be good dialogue between the clinicians, researchers and steering committee. These discussions often translate to incorporation in clinical management recommendations, position statements and the design of new academic studies and clinical trials. These meetings are therefore relevant to the jobbing clinician seeing patients. It is the only rheumatology meeting I attend that is also attended by dermatologists. The GRAPPA membership are very friendly and meetings are very sociable.

READ MORE ABOUT US

Originally inspired by the Assessment in Ankylosing Spondylitis Working Group (ASAS), GRAPPA was formed in 2003. GRAPPA has pulled together many different groups, including preeminent researchers and thought-leaders in psoriatic arthritis (PsA) and psoriasis (PsO).

In 2015 a team of Patient Research Partners was added to round out our perspective. The idea was to form a consortium of rheumatologists, dermatologists, radiologists, epidemiologists, patient representatives and others who would like to contribute to the field of PsA. At the inaugural meeting in 2003, a consensus exercise started the group toward prioritizing domains of inquiry in PsA and PsO.

Subsequent annual meetings have focused on identifying and initiating research projects, advancing standardized criteria for psoriatic arthritis registries, and developing treatment guidelines for PsA. GRAPPA is a 501(c)3 nonprofit organization with offices in Seattle, WA and members from around the world.

Approximately 75 percent of our members live and work outside North America; creating a truly international effort.

Wherever the art of medicine is loved, there is also a love of humanity. Hippocrates

Corporate members support GRAPPA's mission by contributing to ongoing operations and the multiple initiatives of our association, such as research and education. 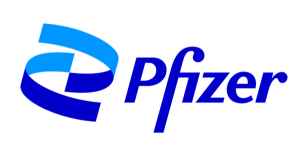 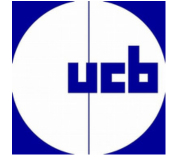 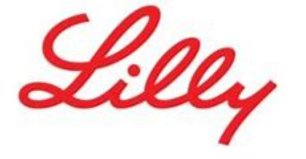